With theft on the uptick in some local communities, concerns about crime have convinced some of us to change our ways.

Nearly half of the 200 respondents to a survey of residents of Reporter Newspapers communities reported they were doing something different in their daily lives because of their concerns about crime. About an equal number said they haven’t changed their behavior because of fear of crime. 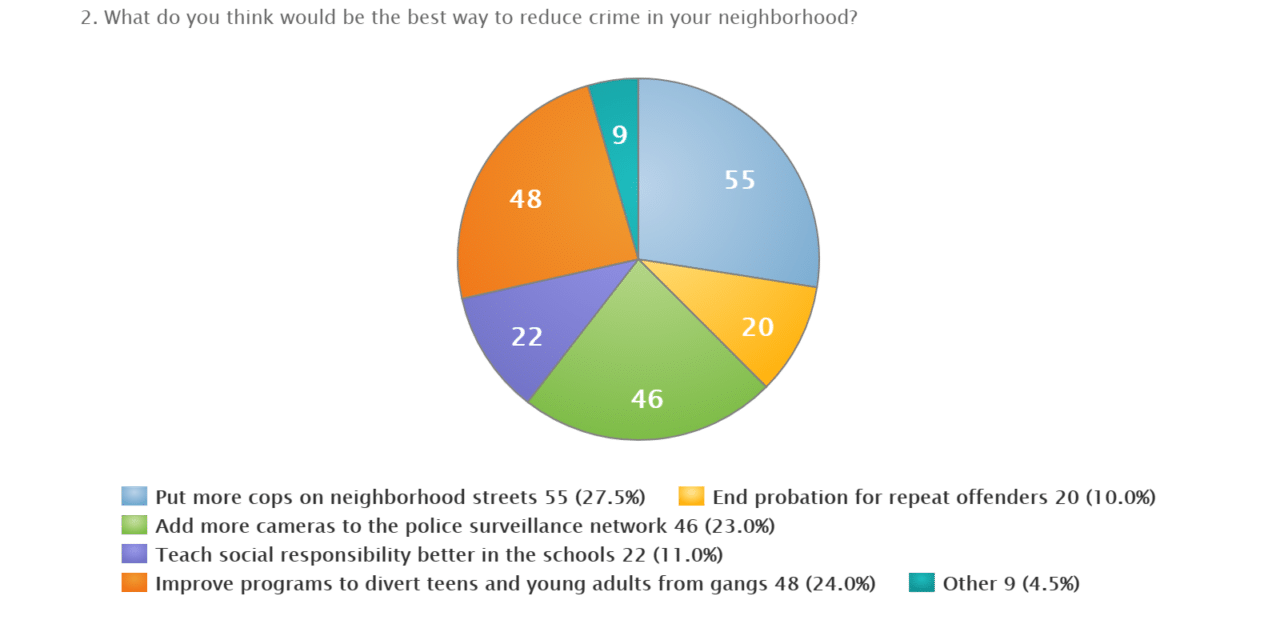 Those who said they had made modifications to avoid becoming crime victims listed changes ranging from adding or expanding home security systems to being more careful about locking their cars, to just staying home at night.