The summer vacation season is coming and respondents to our most recent community survey appear say they plan to get away this year for a little rest-and-relaxation.

They just may not go as far as they did last year.

And 19 percent said they would travel abroad. Last year, 29 percent of the respondents said they planned international travel. 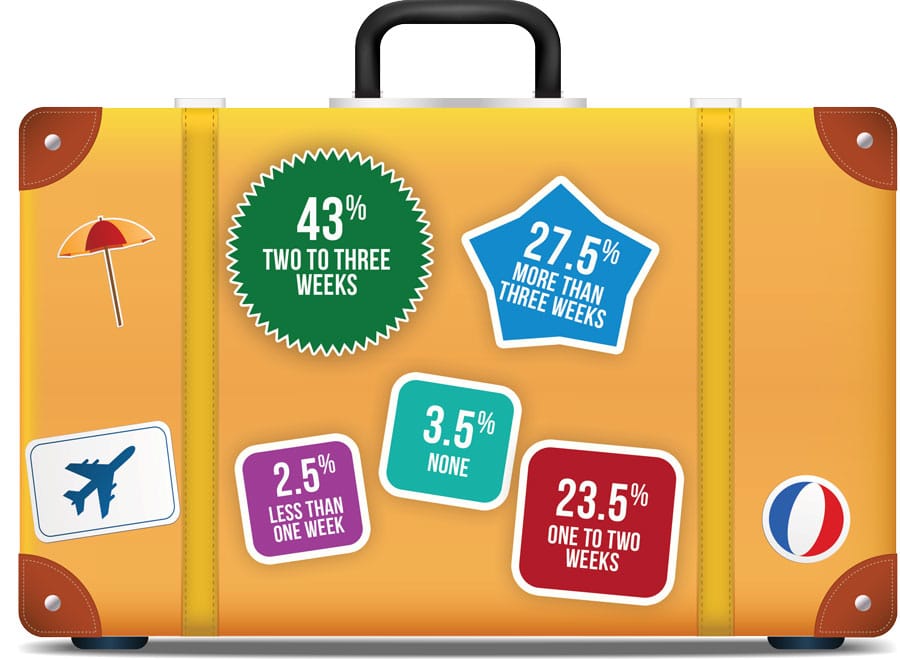 The survey of residents of Reporter Newspapers communities was conducted via cellphone by 1Q.com and is not scientific.