Although we ran a national survey for the two tracker questions, we zeroed in on California, Texas, and Florida, the three largest population states in the US and those that are driving the most news coverage of America’s coronavirus challenges.

Level of Concern Remains High, But Dips Slightly: Levels of concern remained high this week, as case counts grow alarmingly high in the South and West, but the death toll has not yet matched initial concern about spiking positive cases. Extremely concerned dipped from 39% to 35%, Very Concerned rose from 27% to 30%, Somewhat Concerned inched upwards from 25% to 26%, and those Not Concerned at All continued to shrink from 9% to 8%. 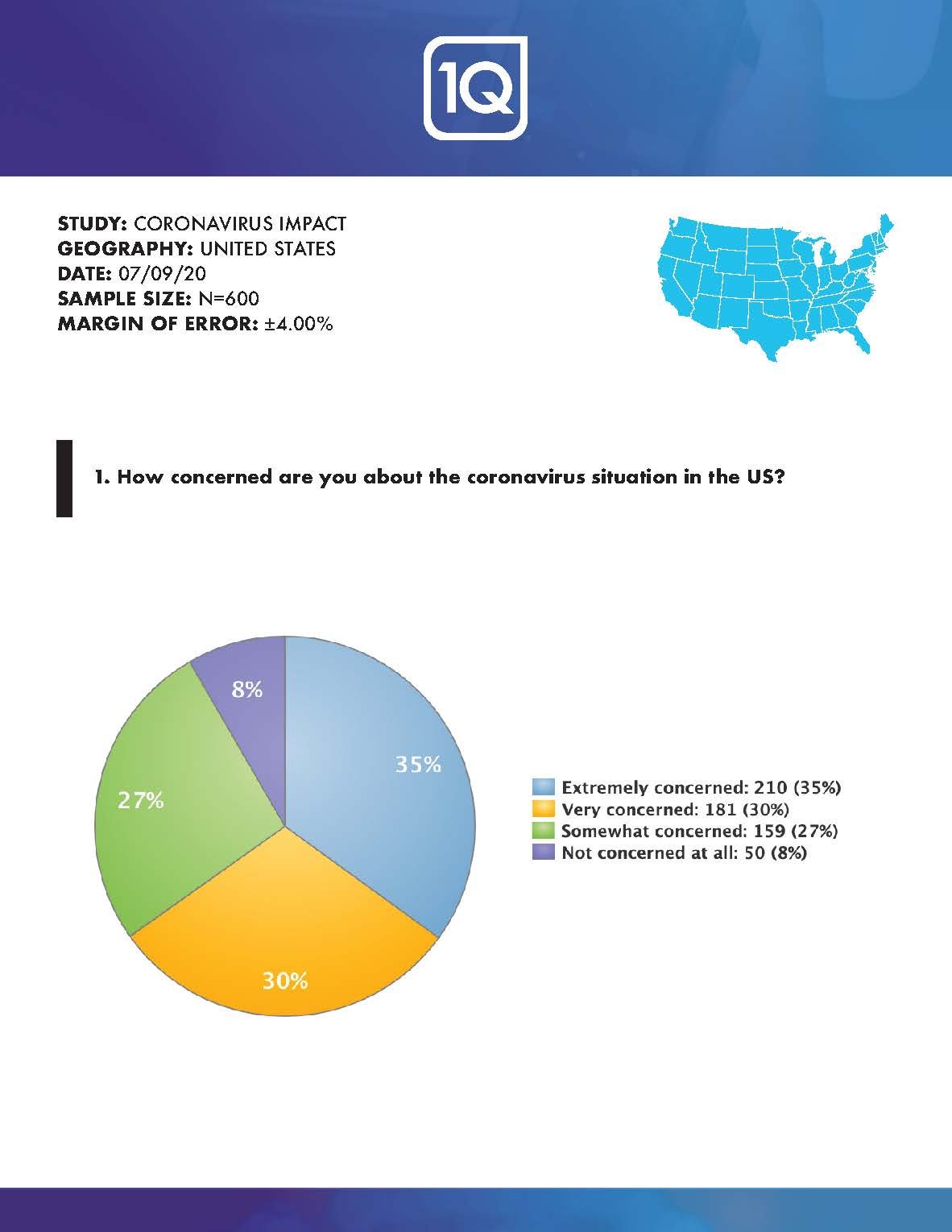 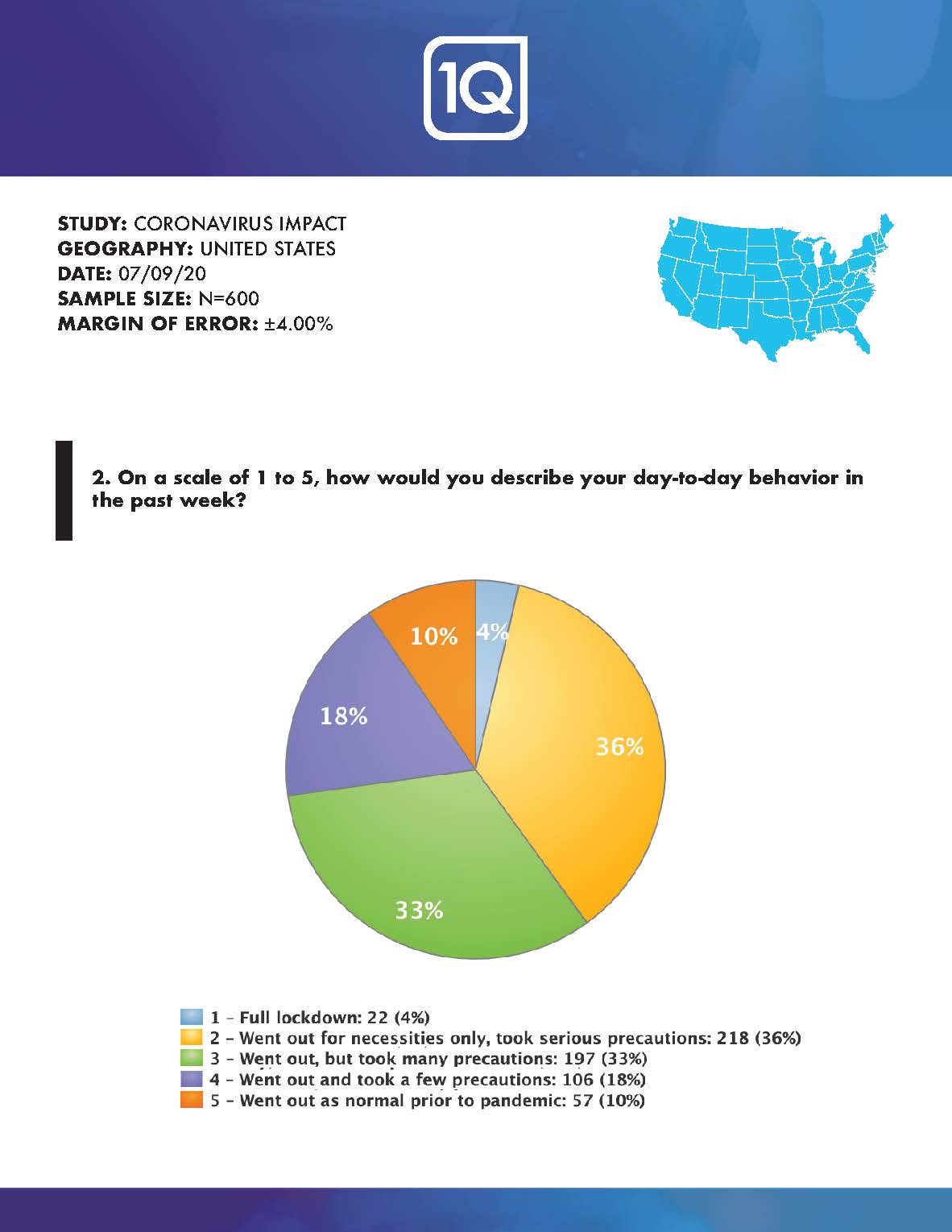 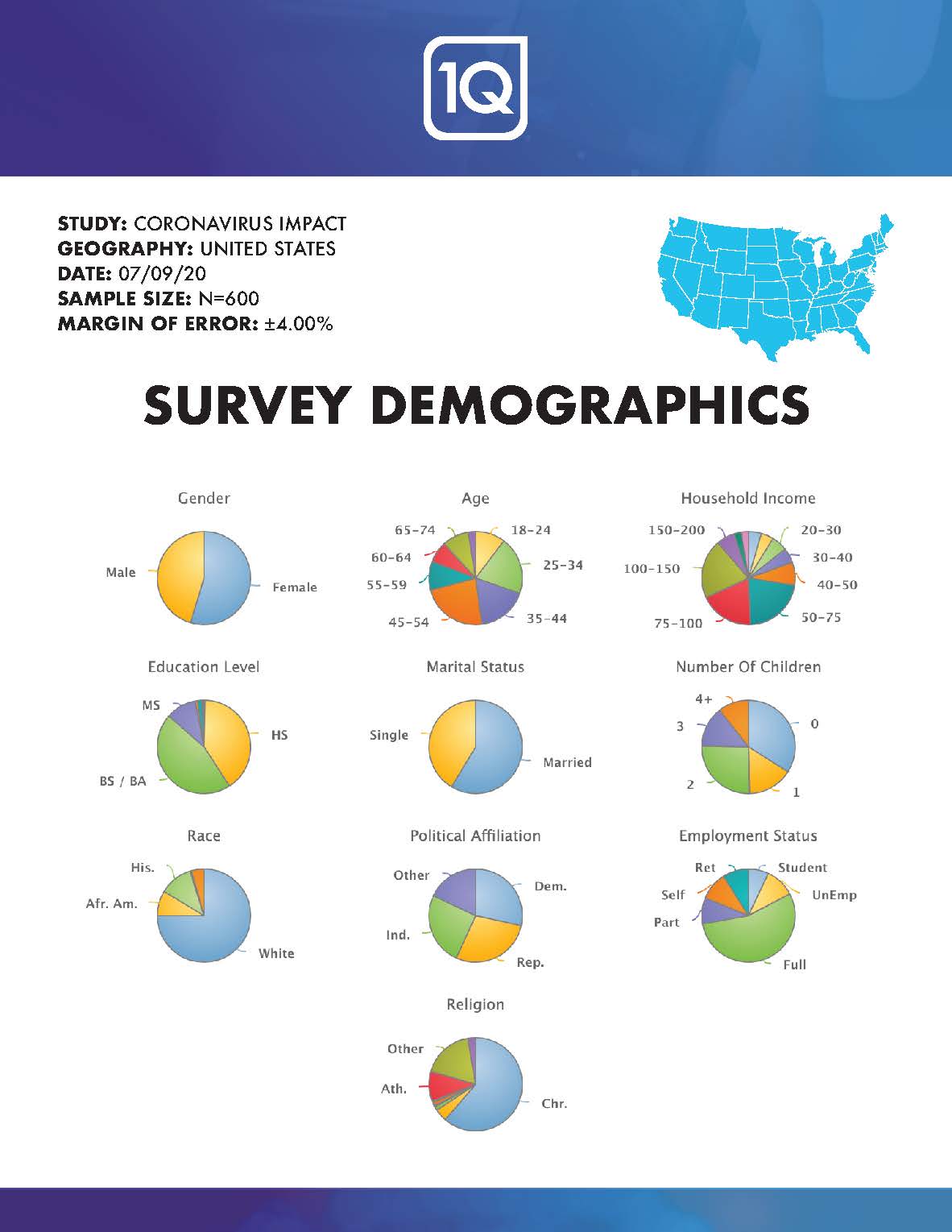 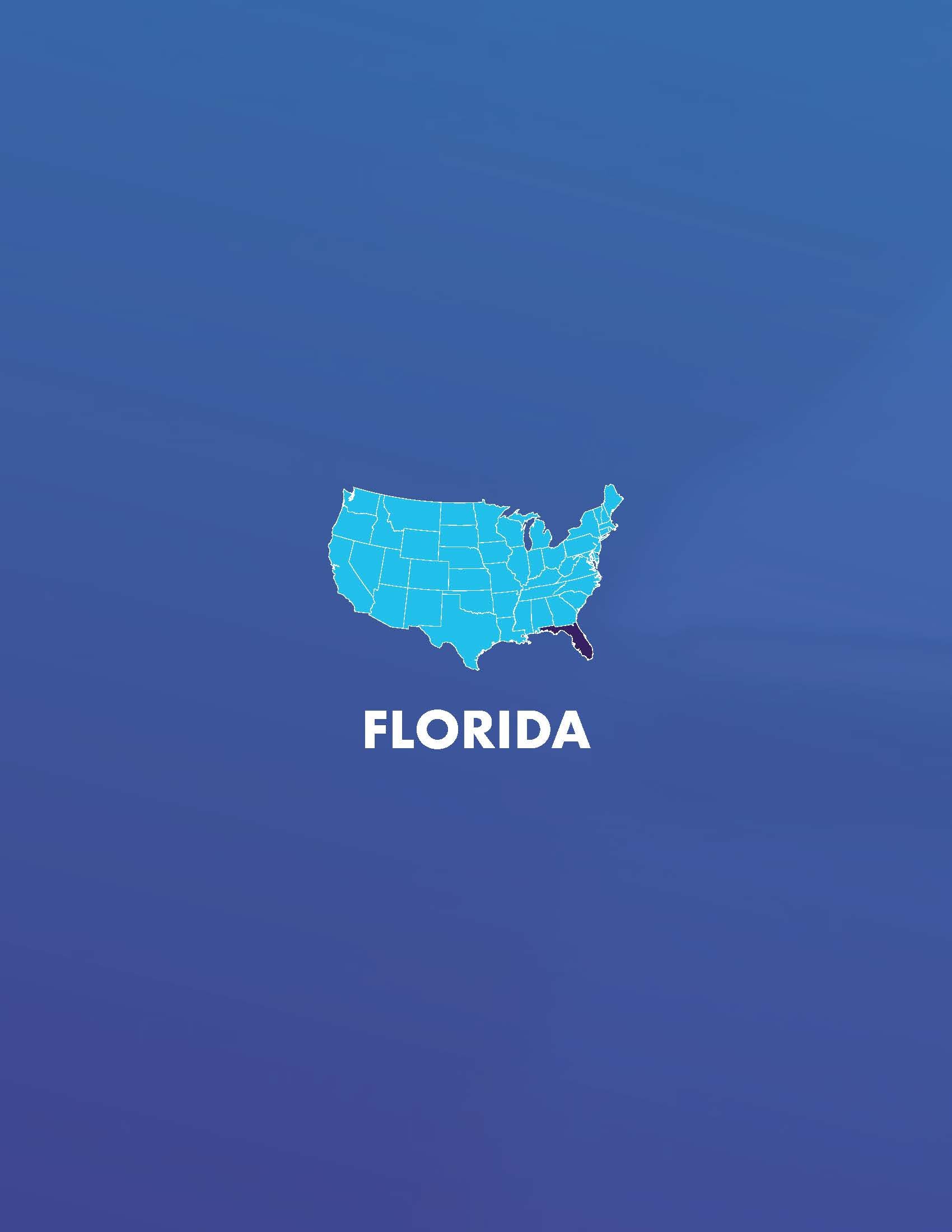 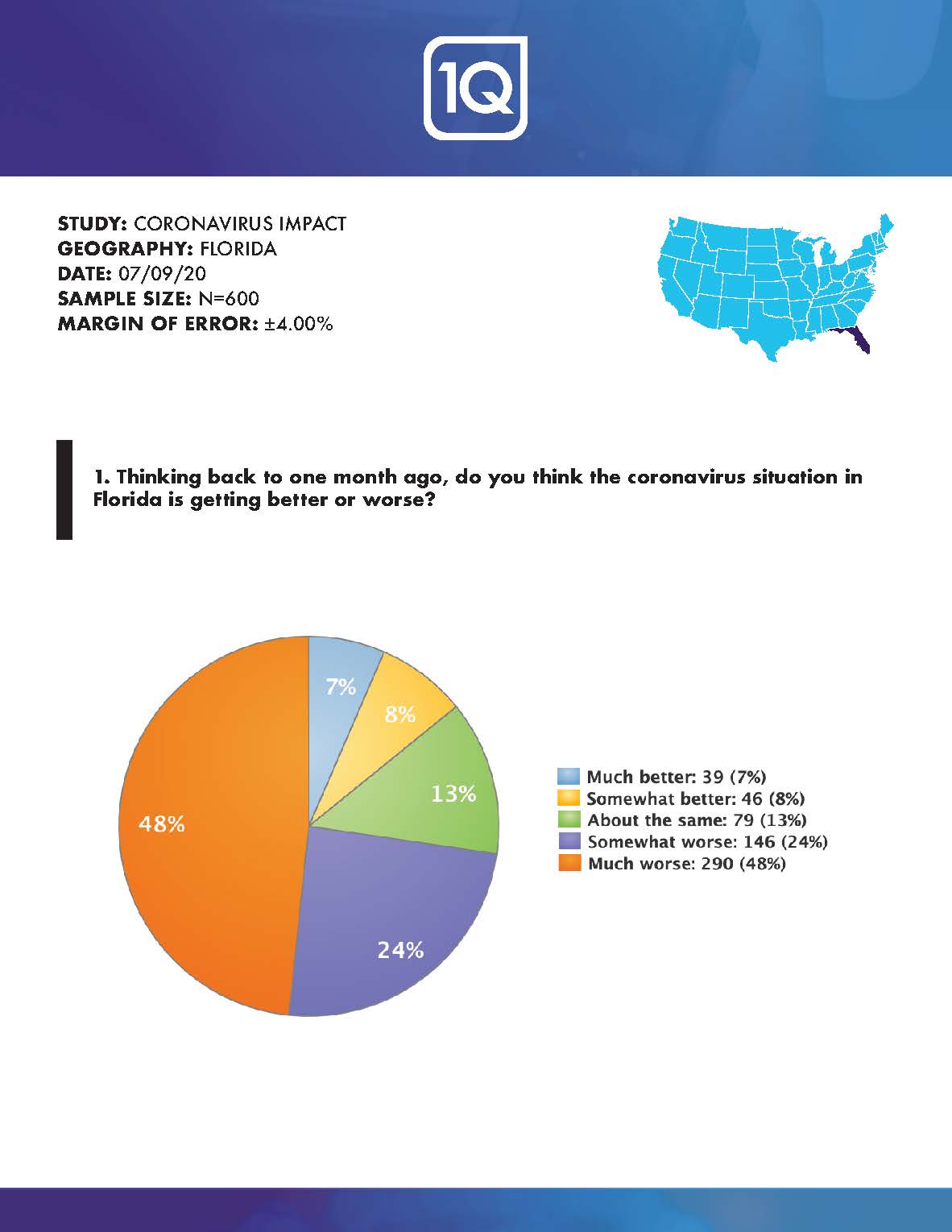 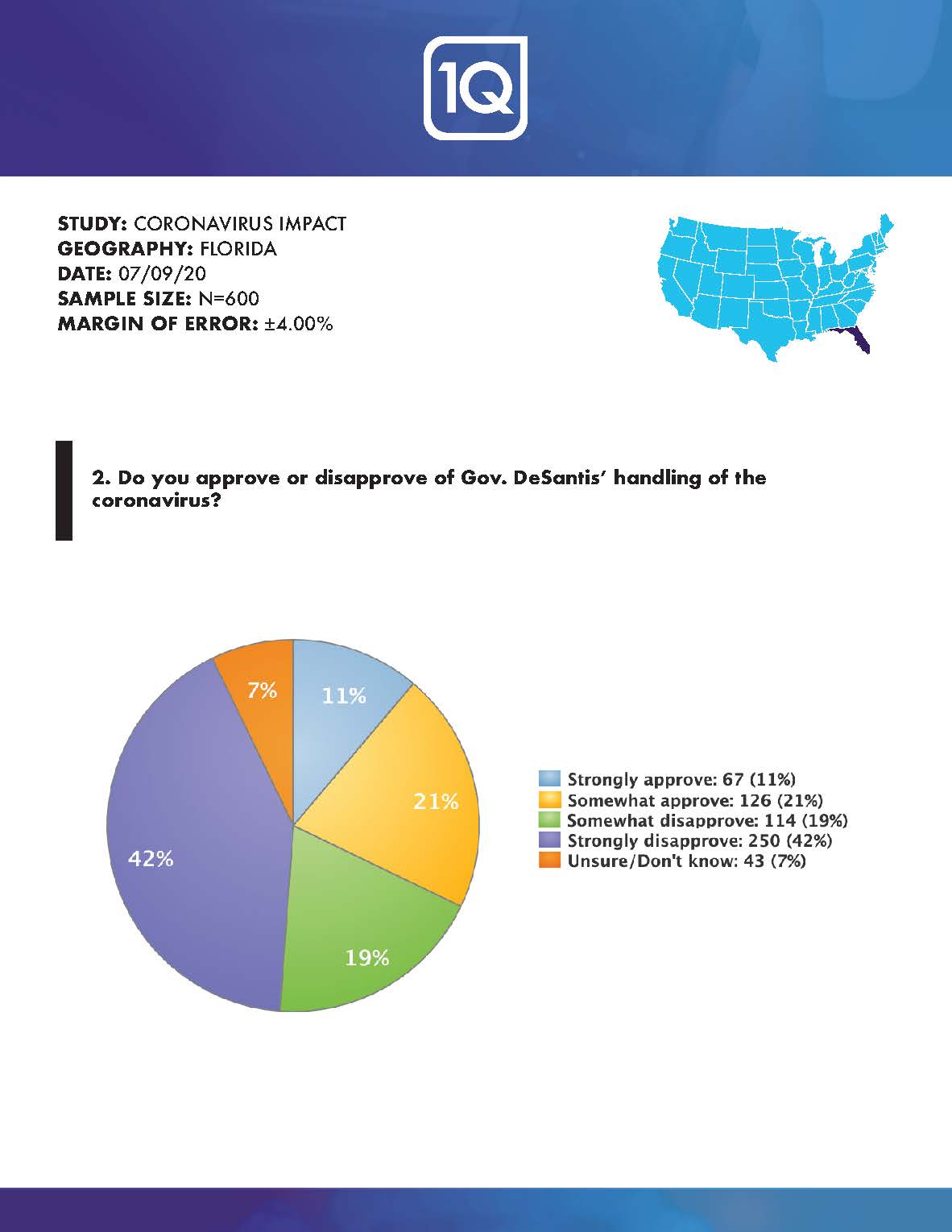 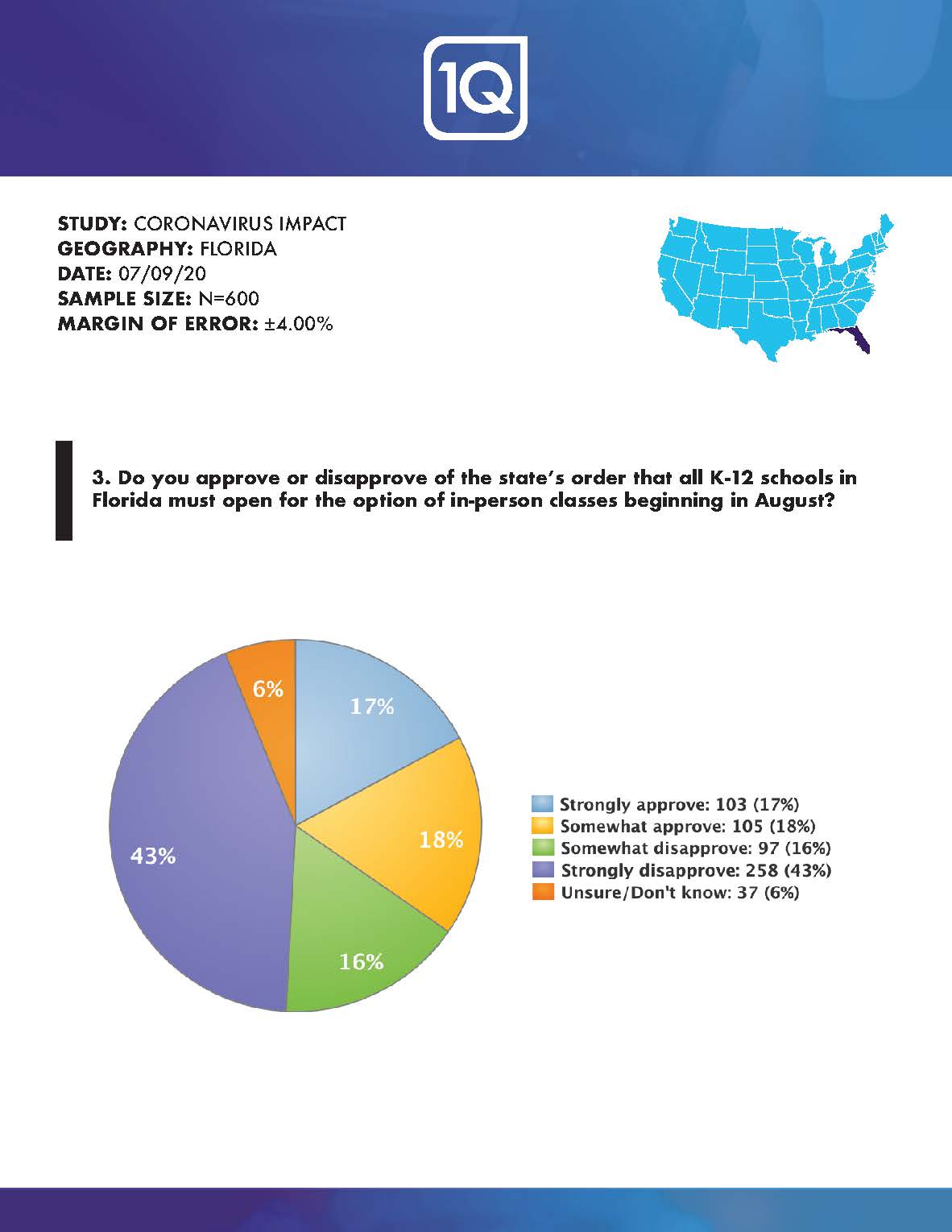 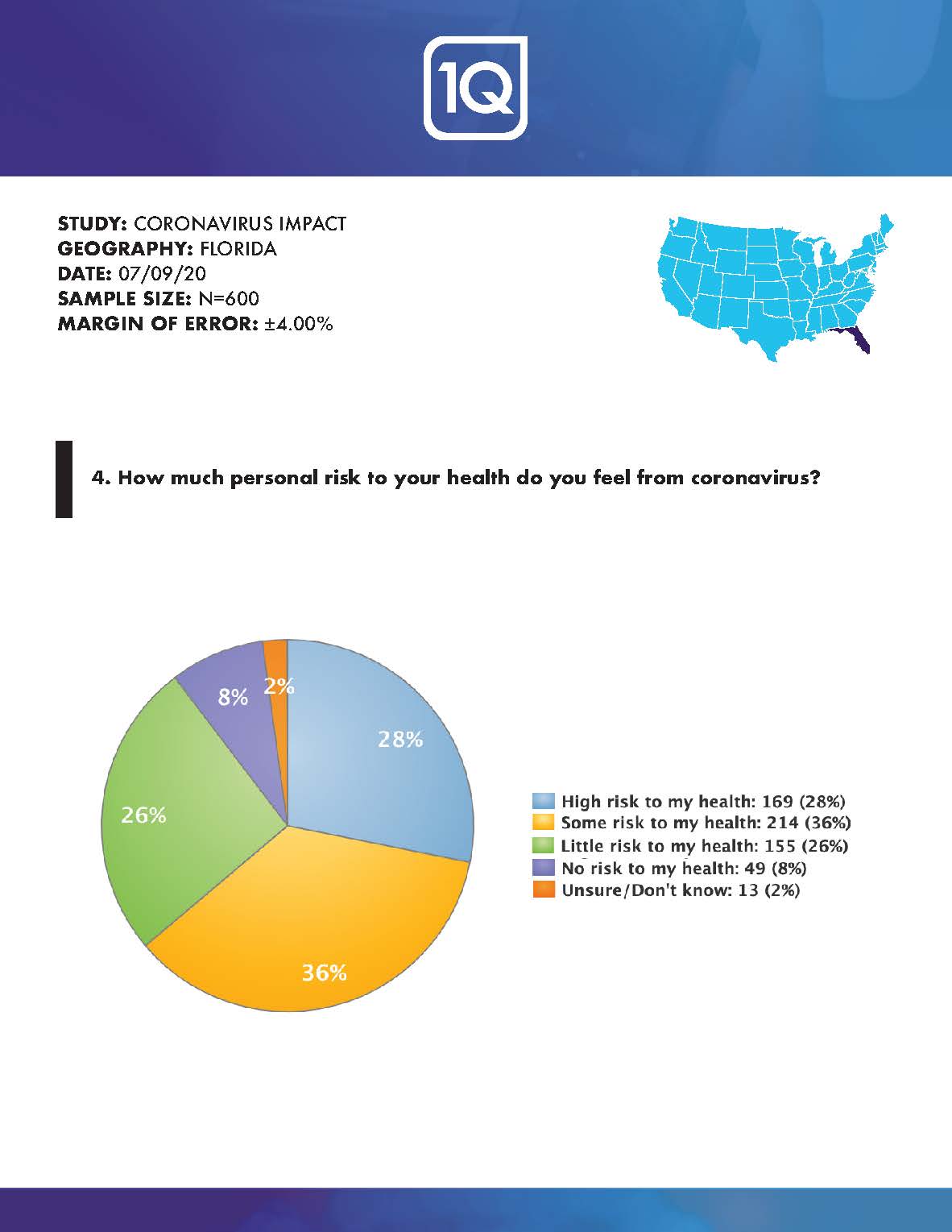 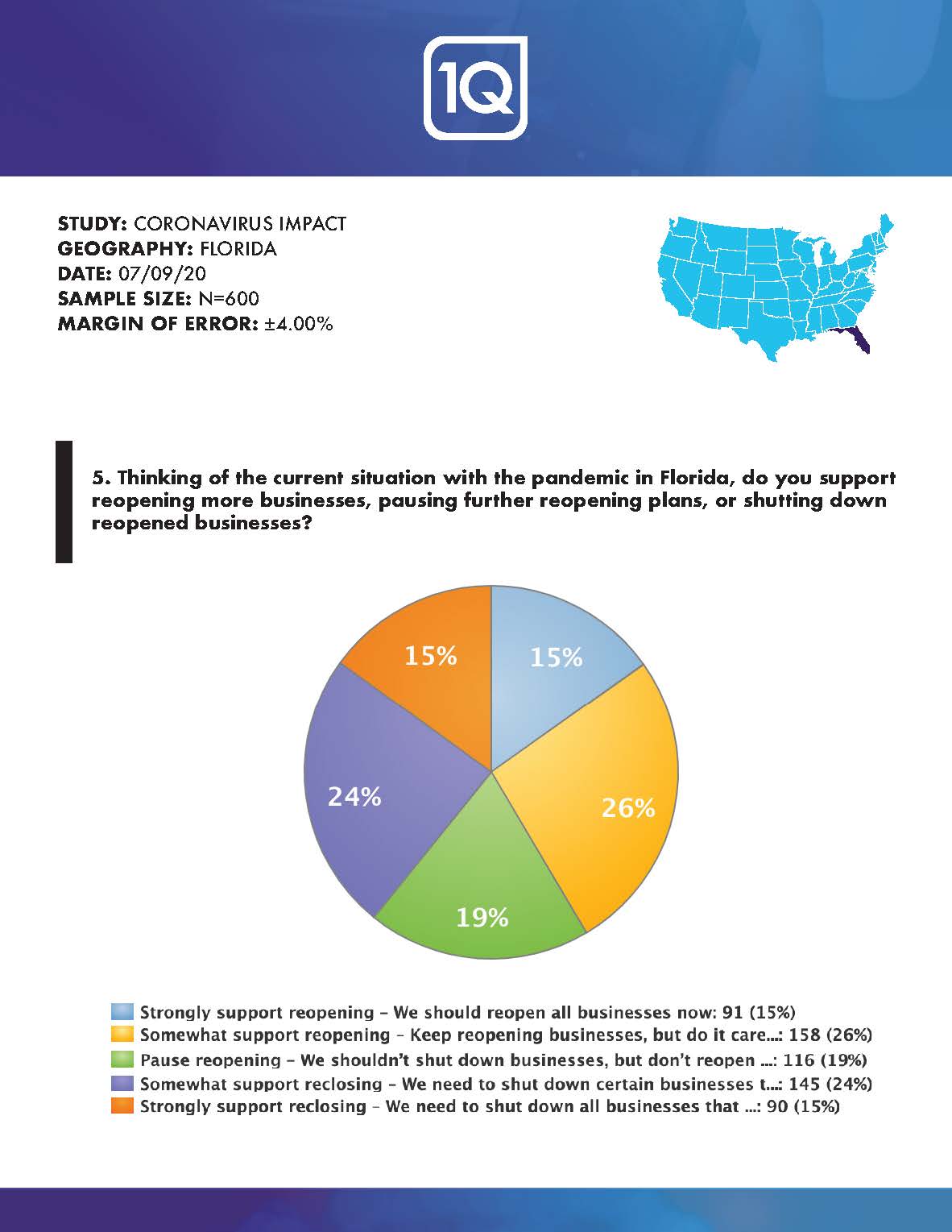 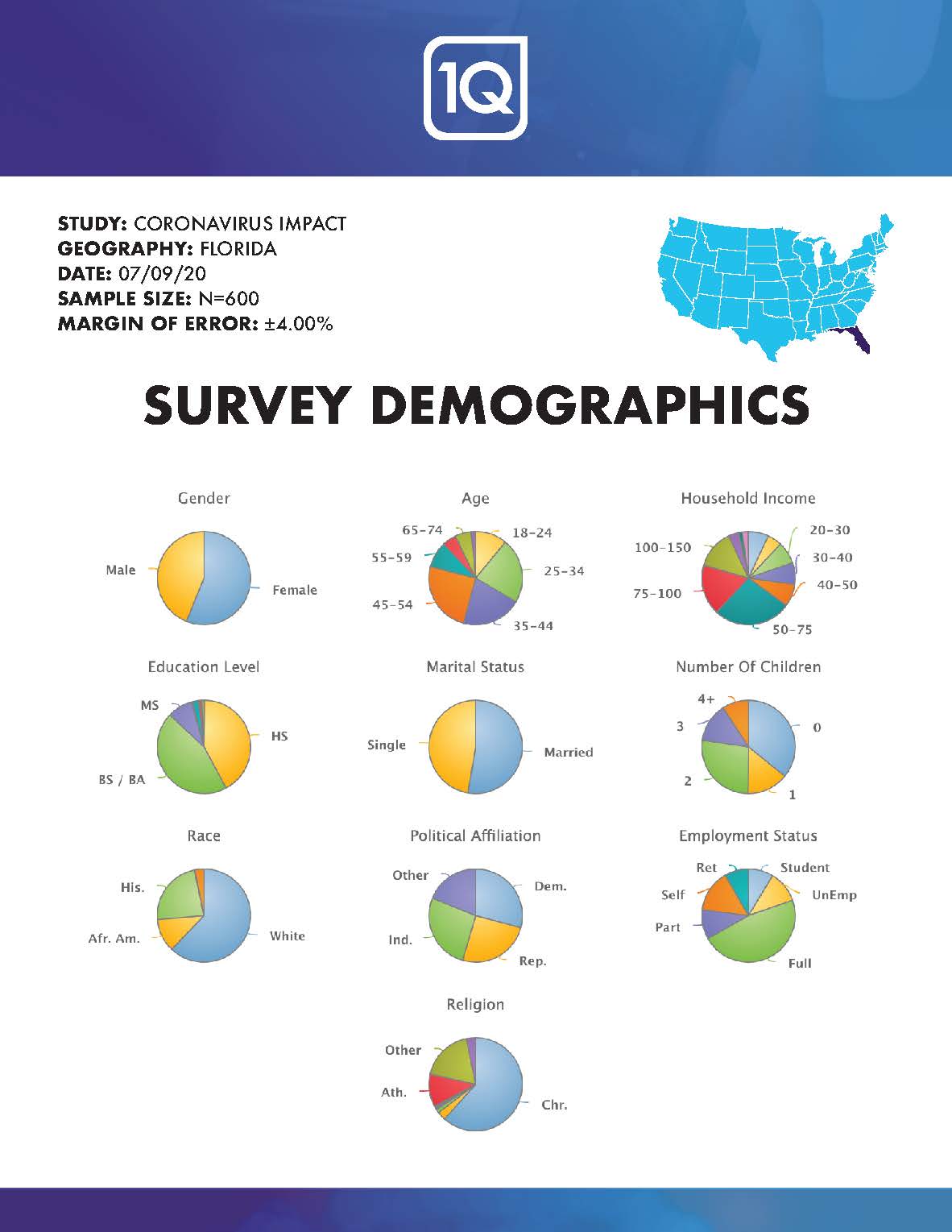 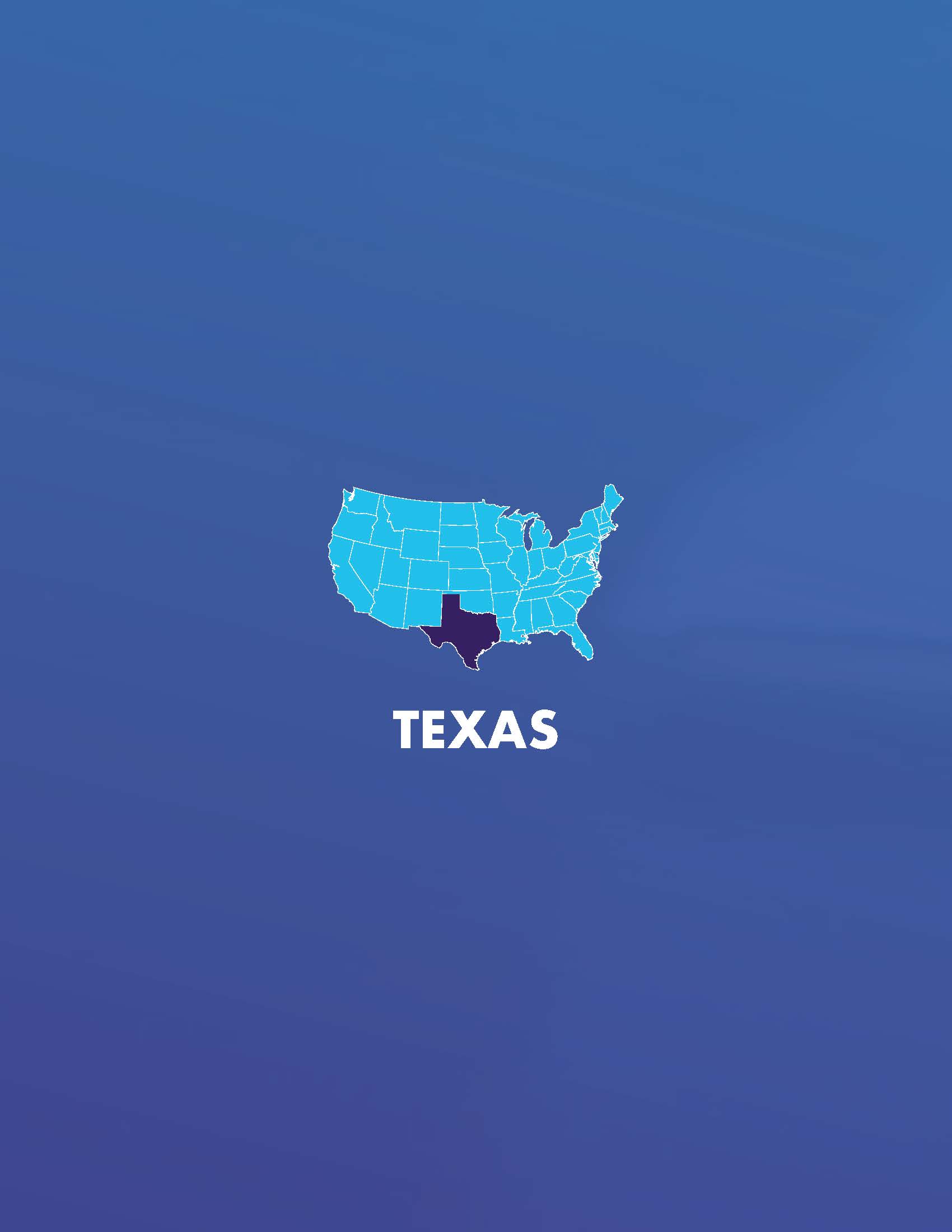 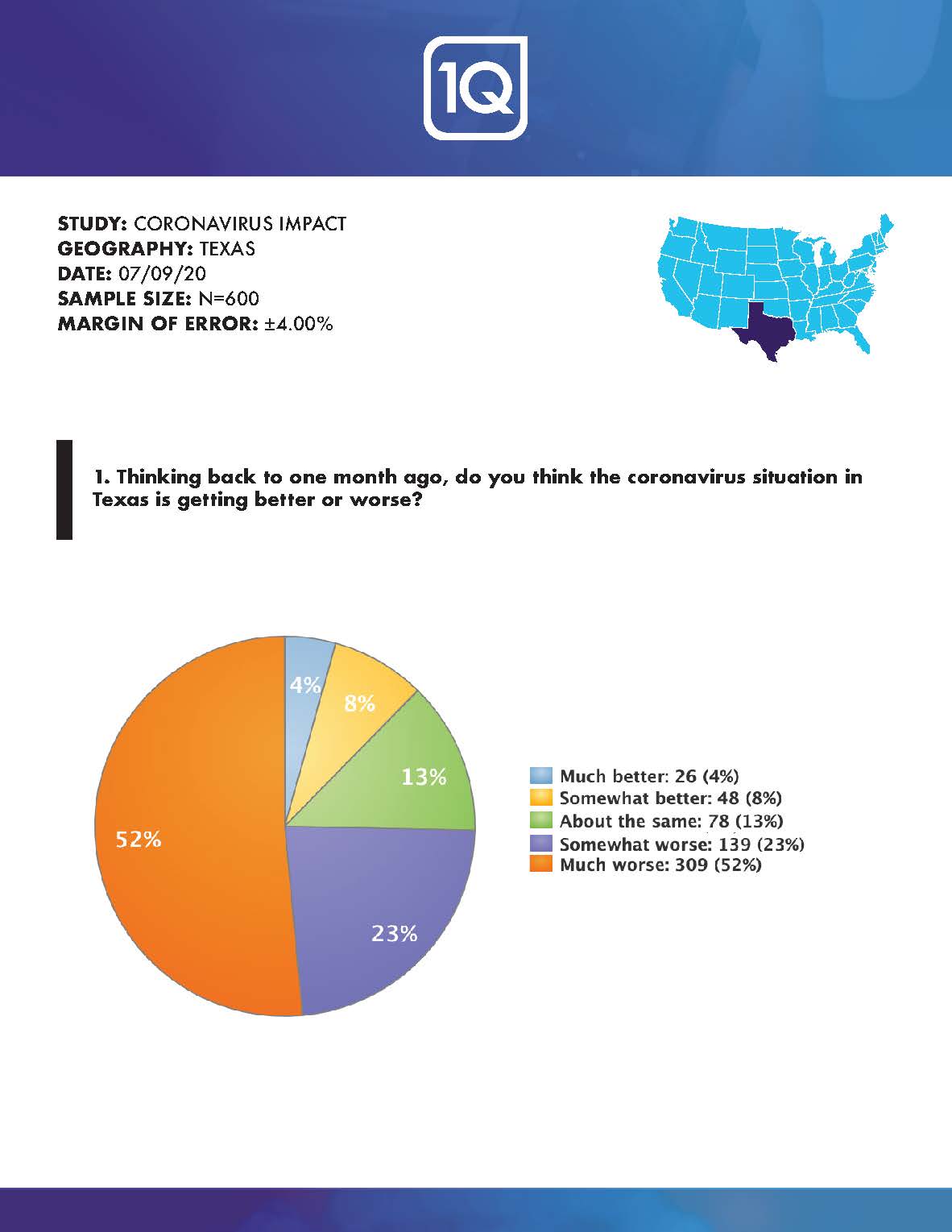 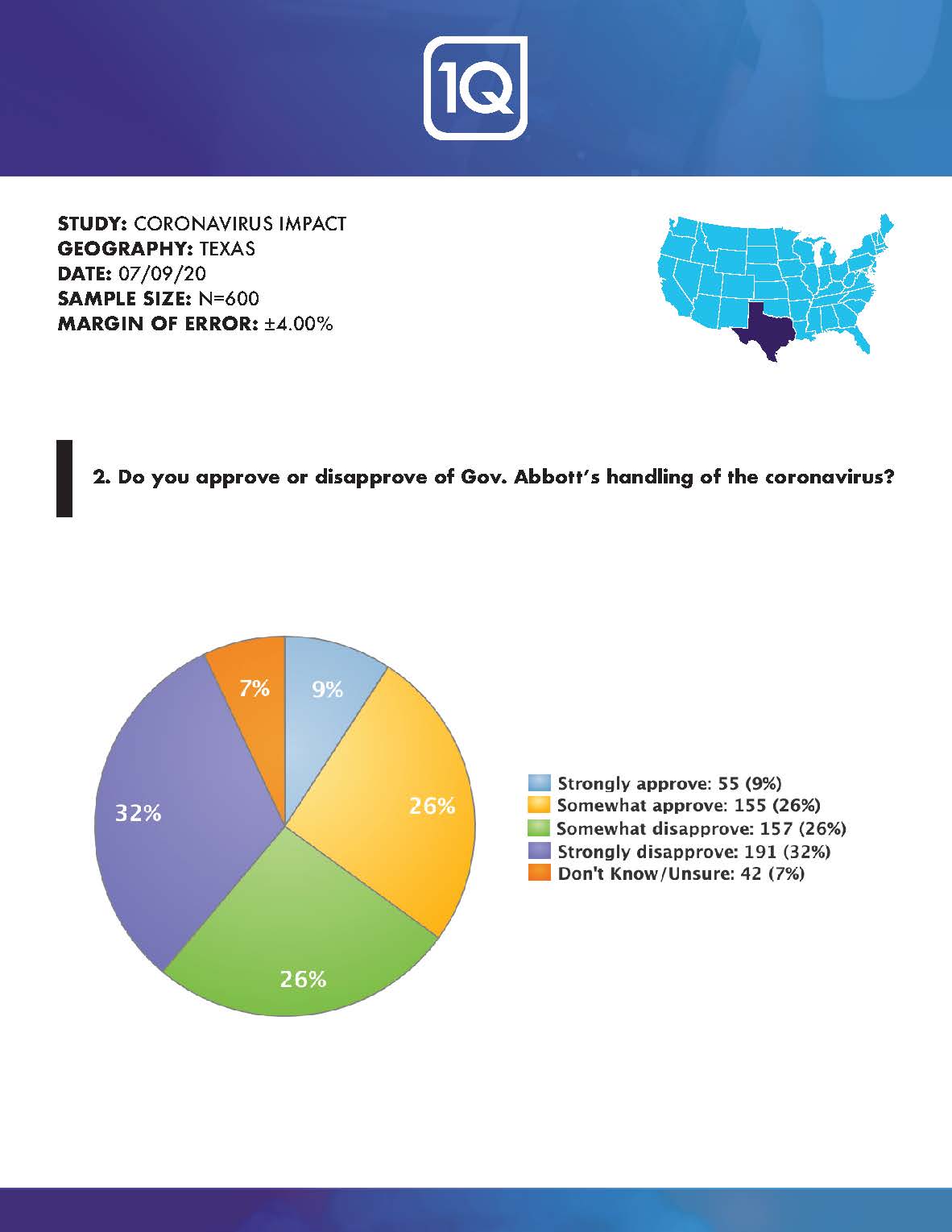 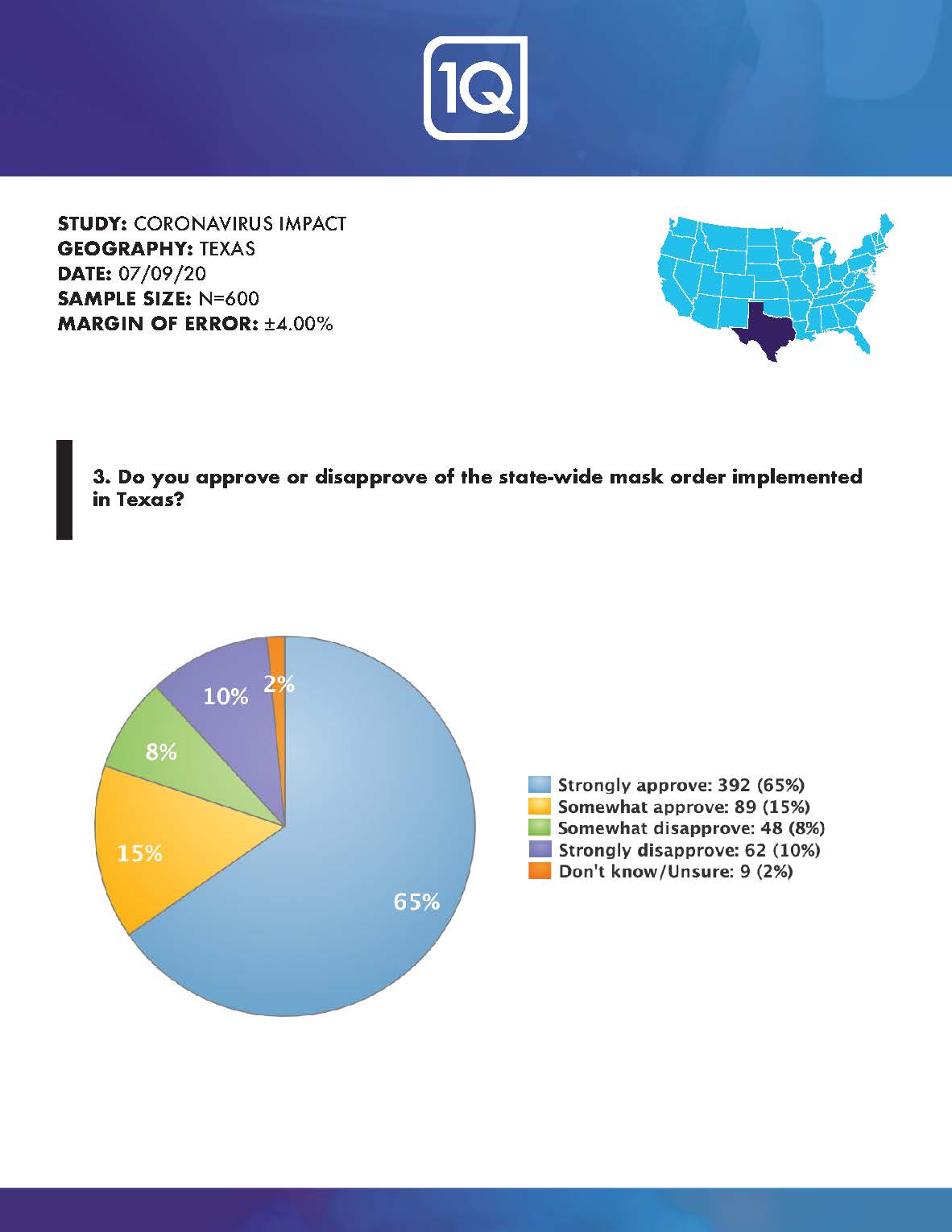 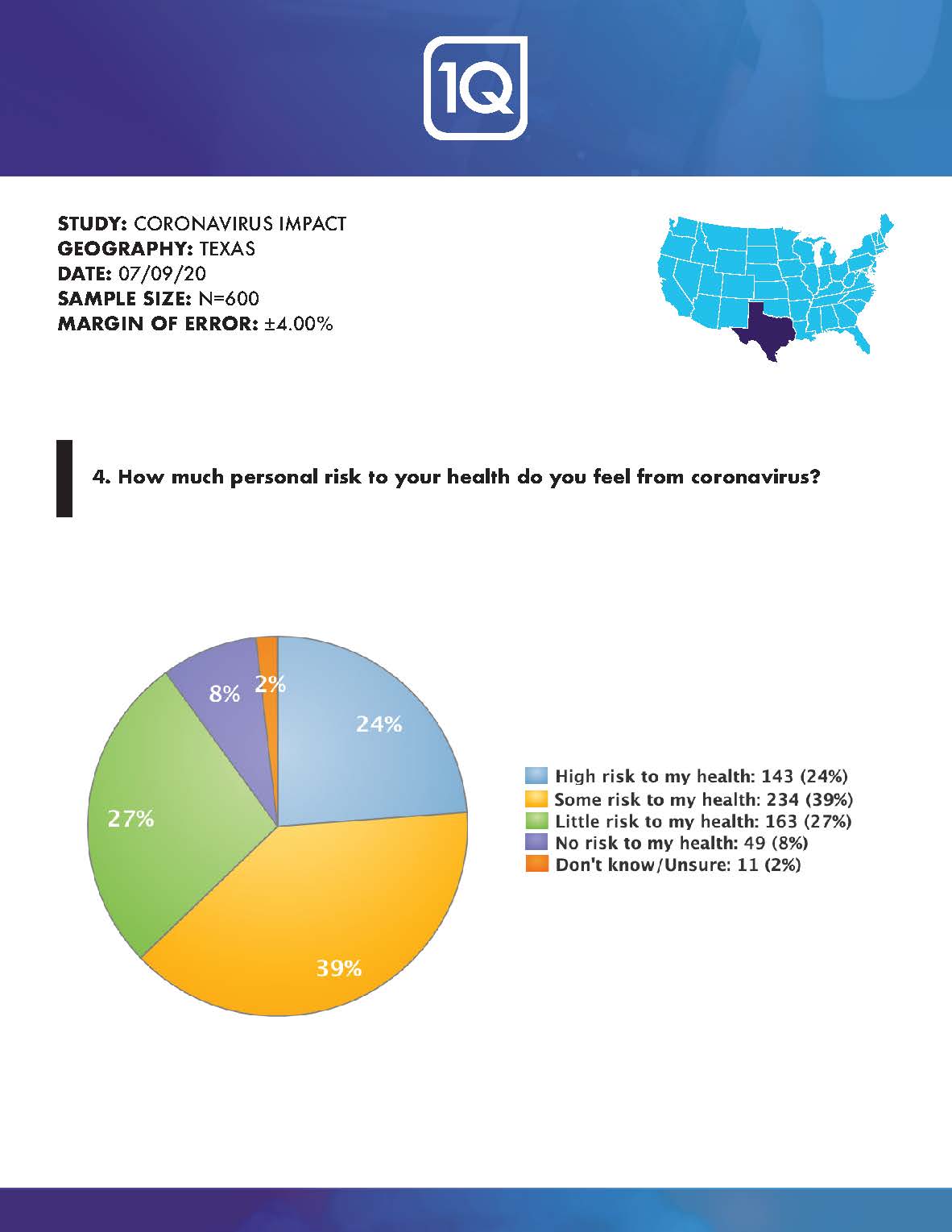 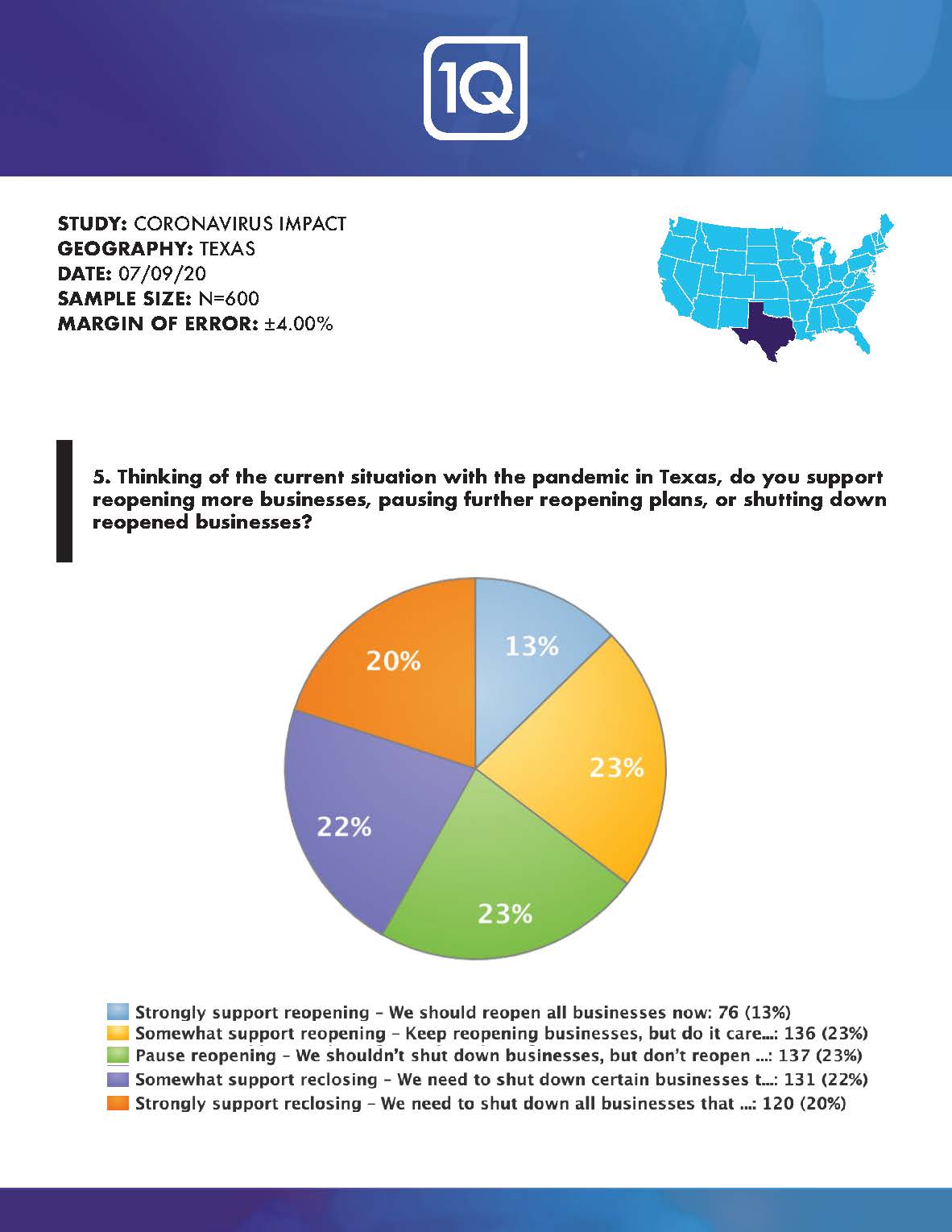 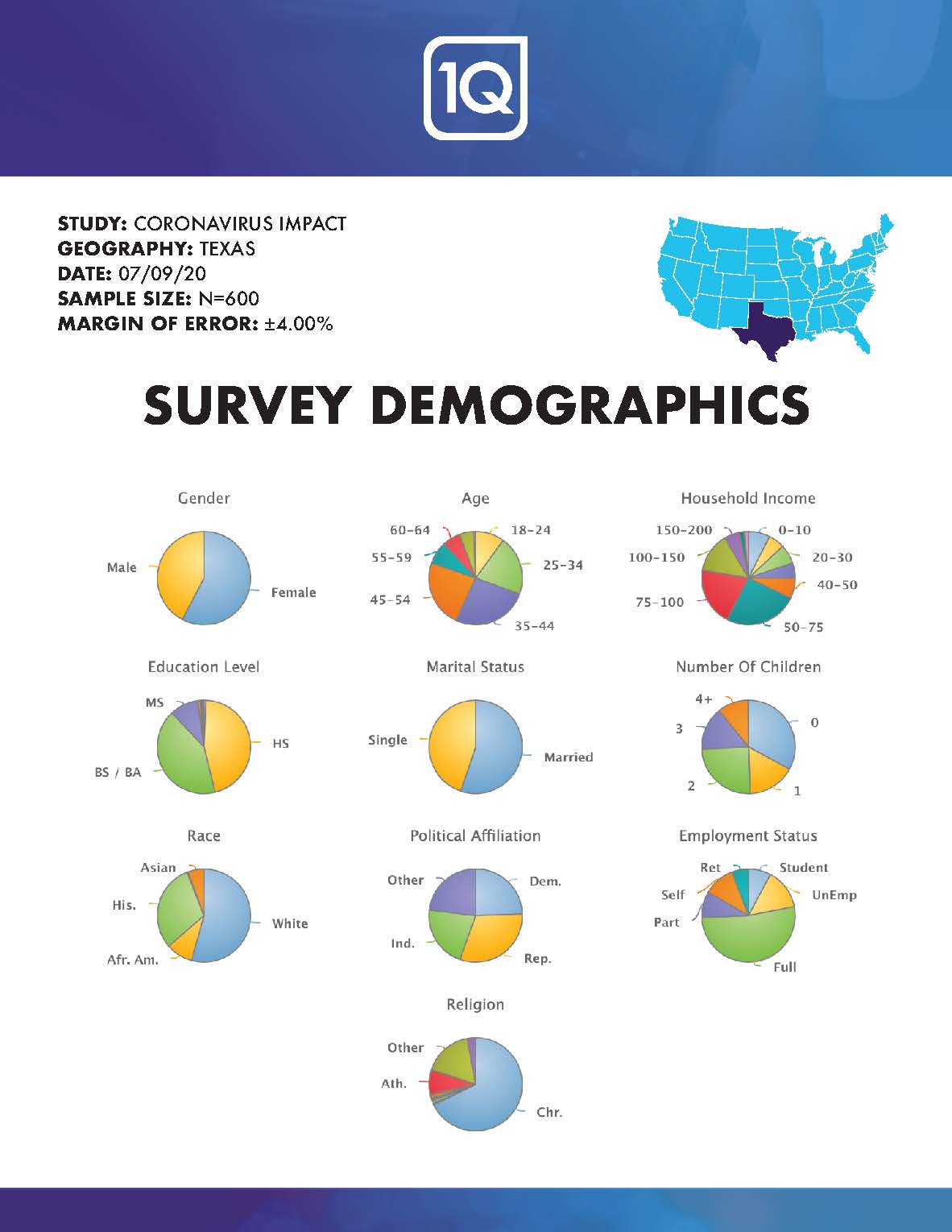 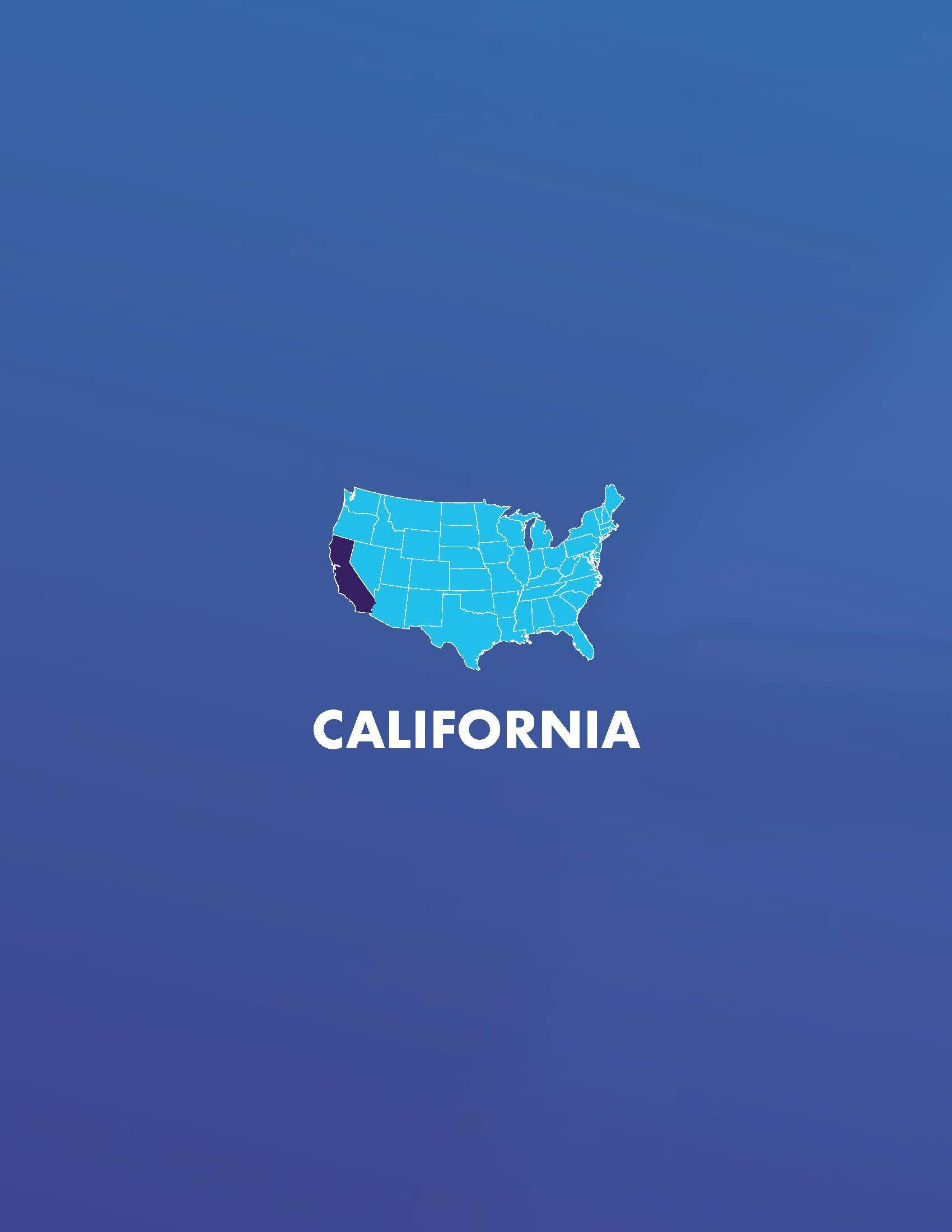 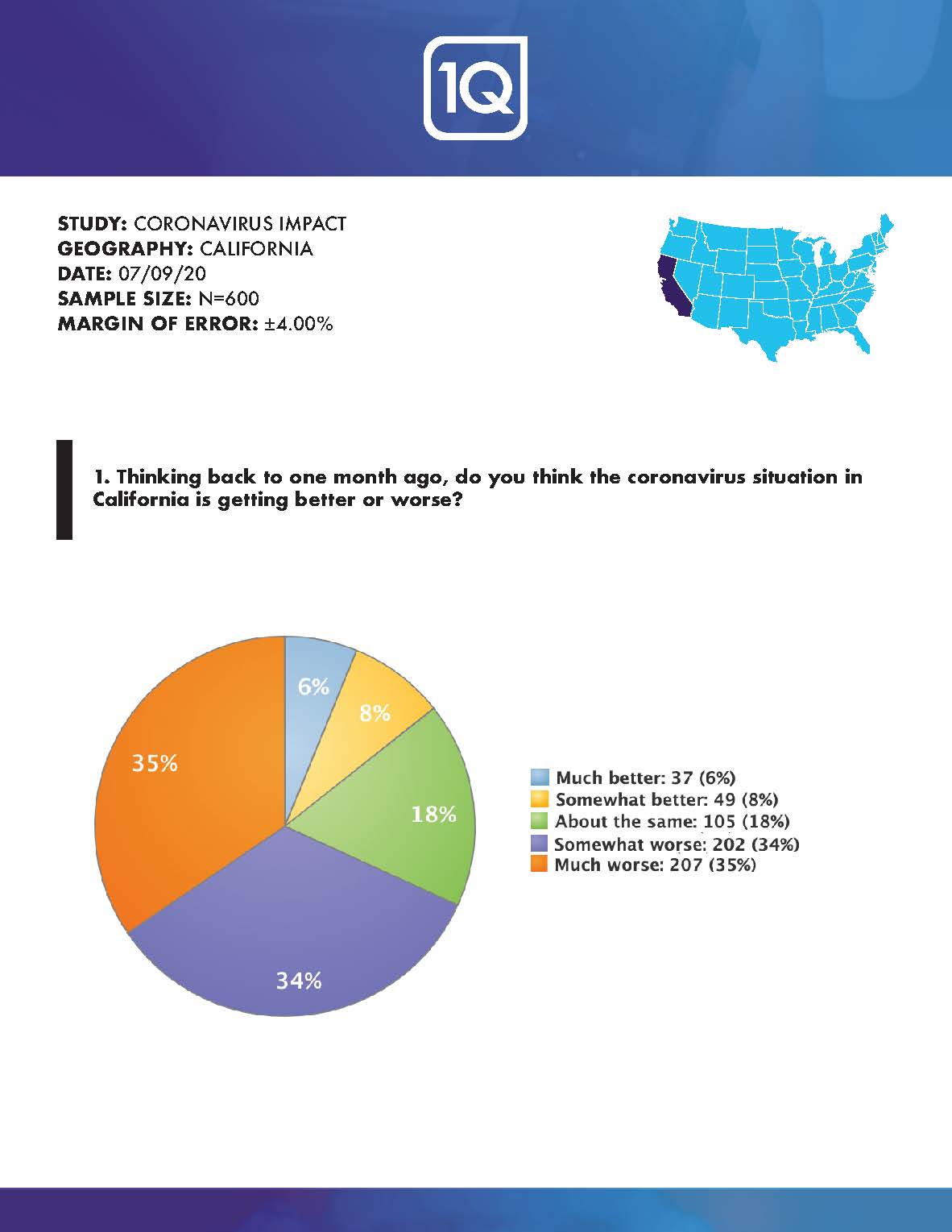 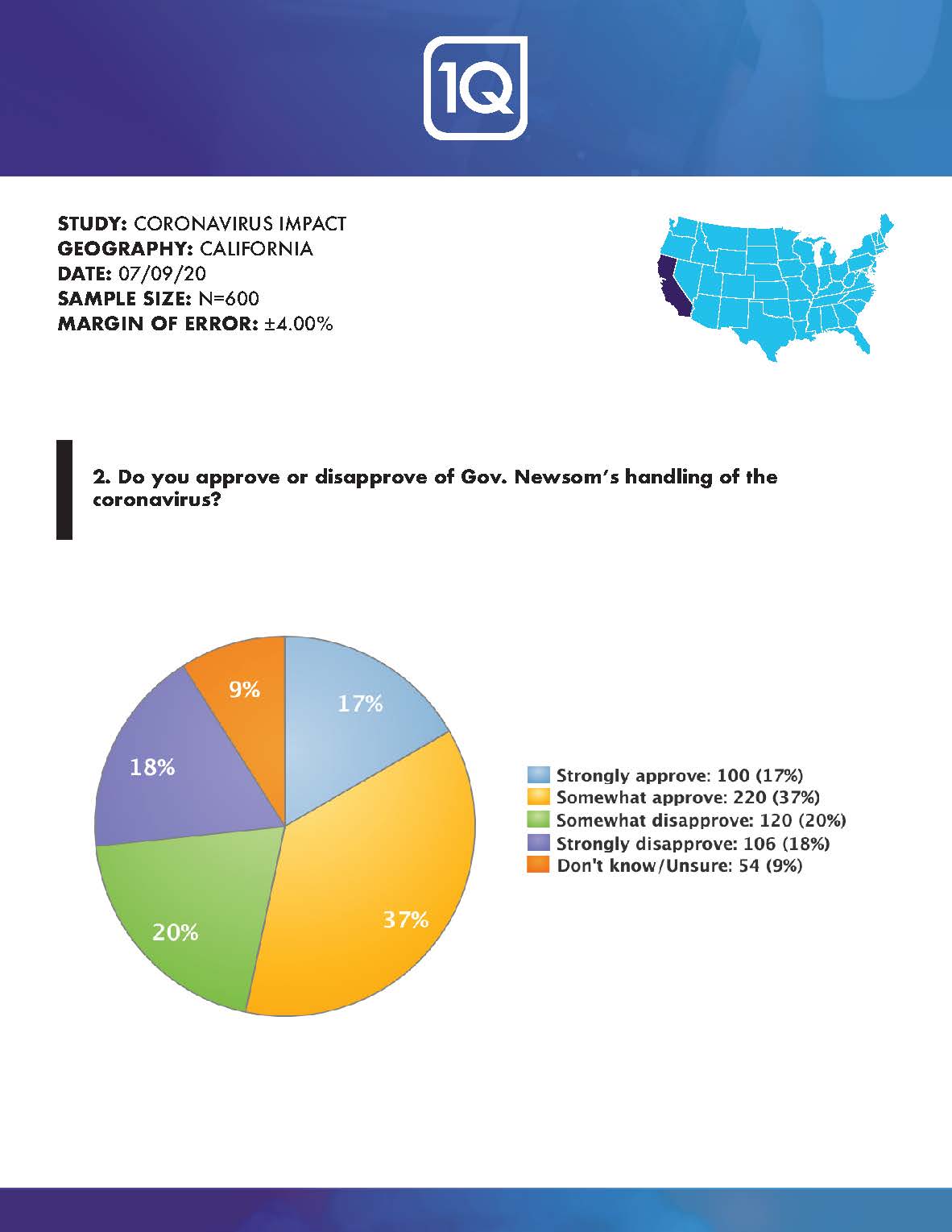 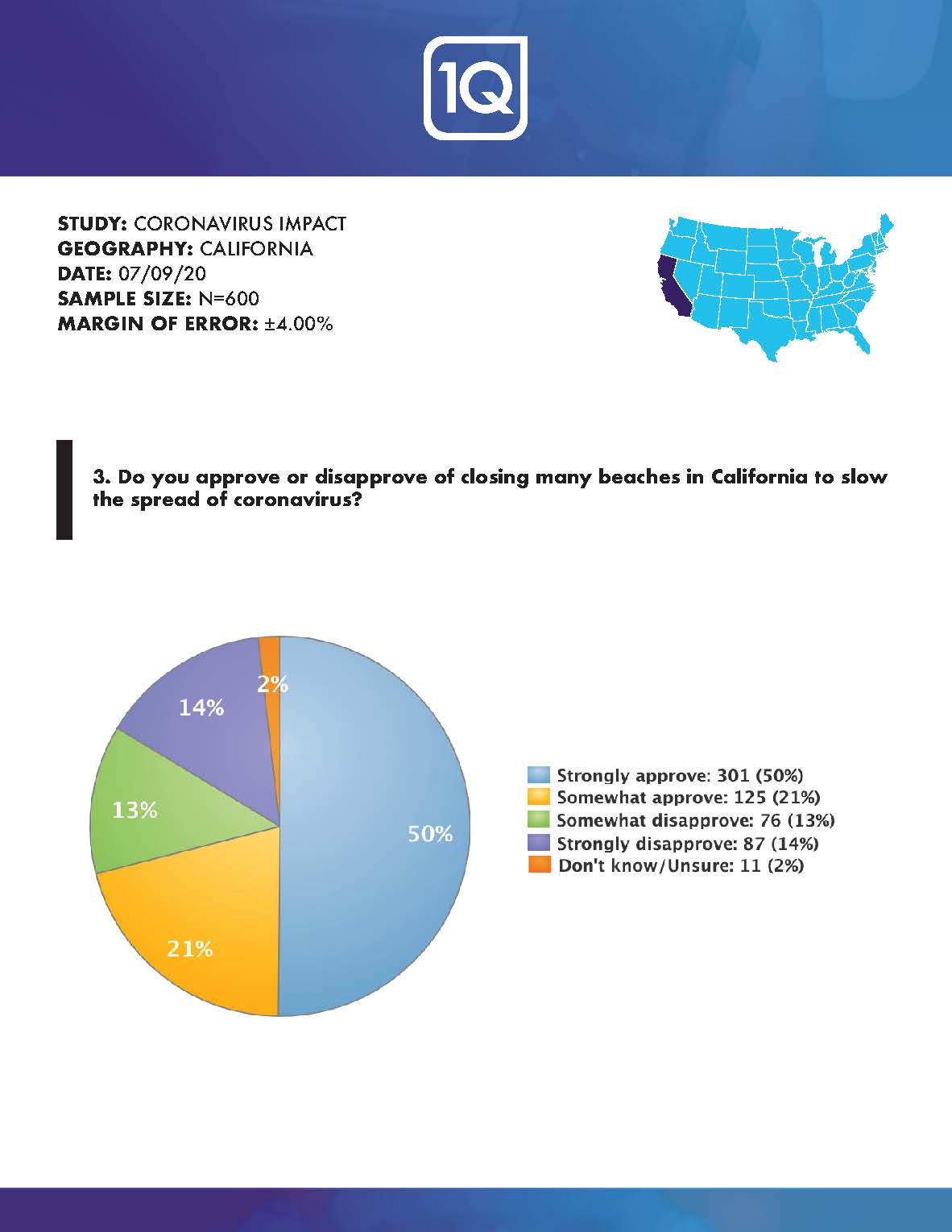 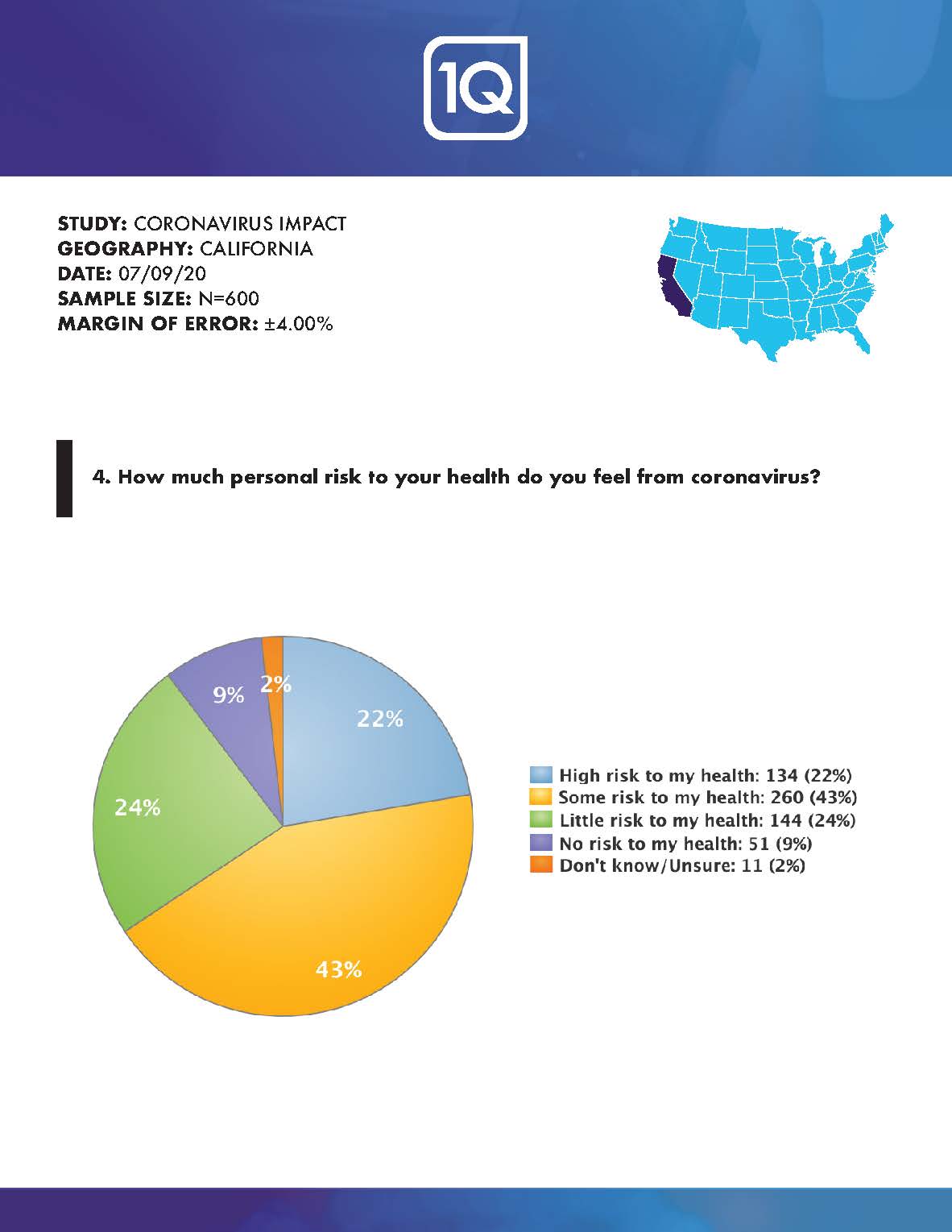 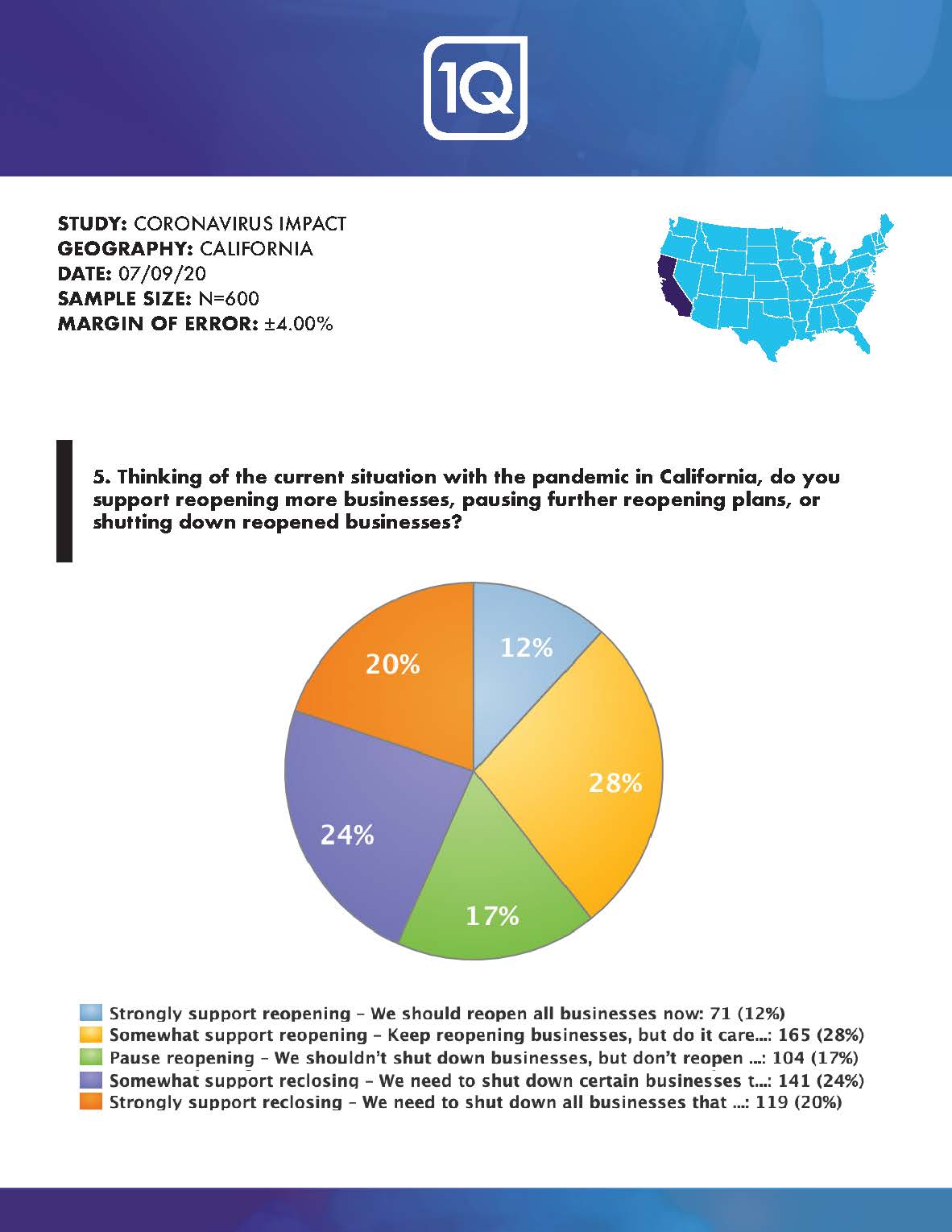 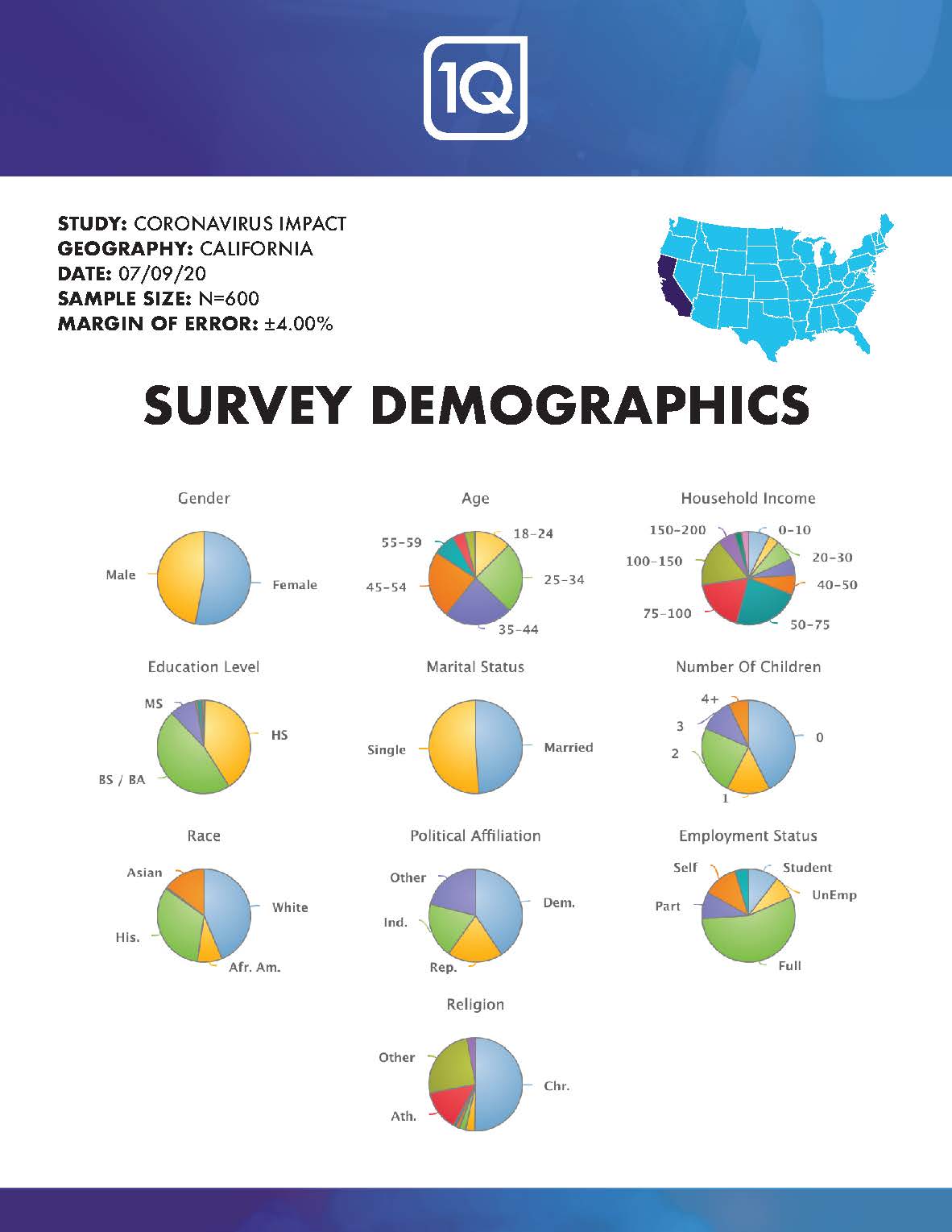 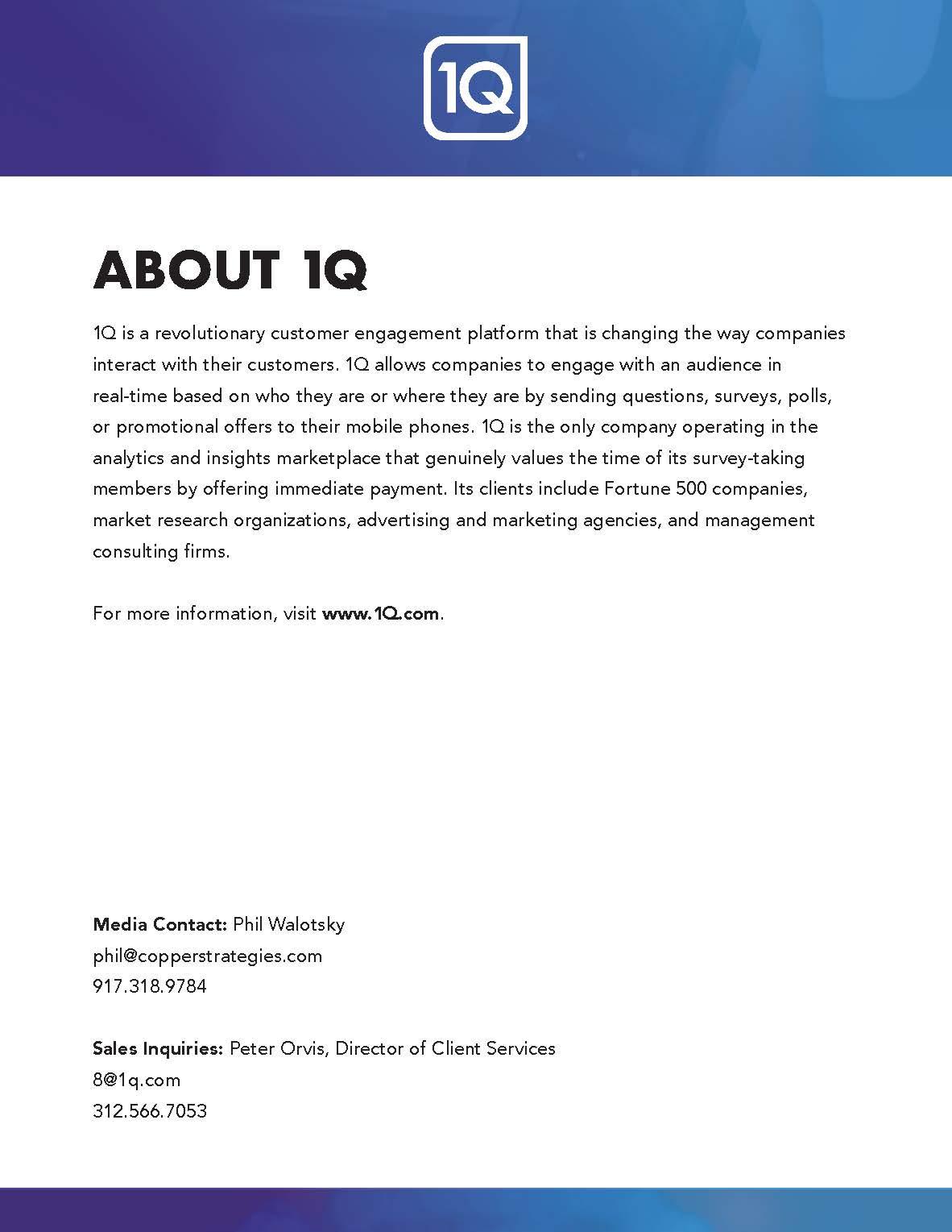